PBS and Little Indiana do in fact make a great match. Airing early next year, you’ll see Little Indiana, filmed by JBH Productions (just like for the pitch), statewide.

As you can imagine, I’m thrilled by the potential to reach more folks about the fun things to see and do plus the yummy places to eat in small Indiana towns across the state in a whole new way.

Before we even got the pitch turned in, I received an email from PBS stating that they thought Little Indiana would be a great fit. How’s that for timing?

I’ll be presented to the public at large this Fall. Early next year you will see Little Indiana in 26 three- to five- minute weekly segments. I’ll be doing what I do now: showing off things to do one small town at a time!

If little Indiana manages to snag a sponsor, it’s entirely possible that I could have a whole little Indiana episode the next year! Kind of mind blowing, don’t’cha think? 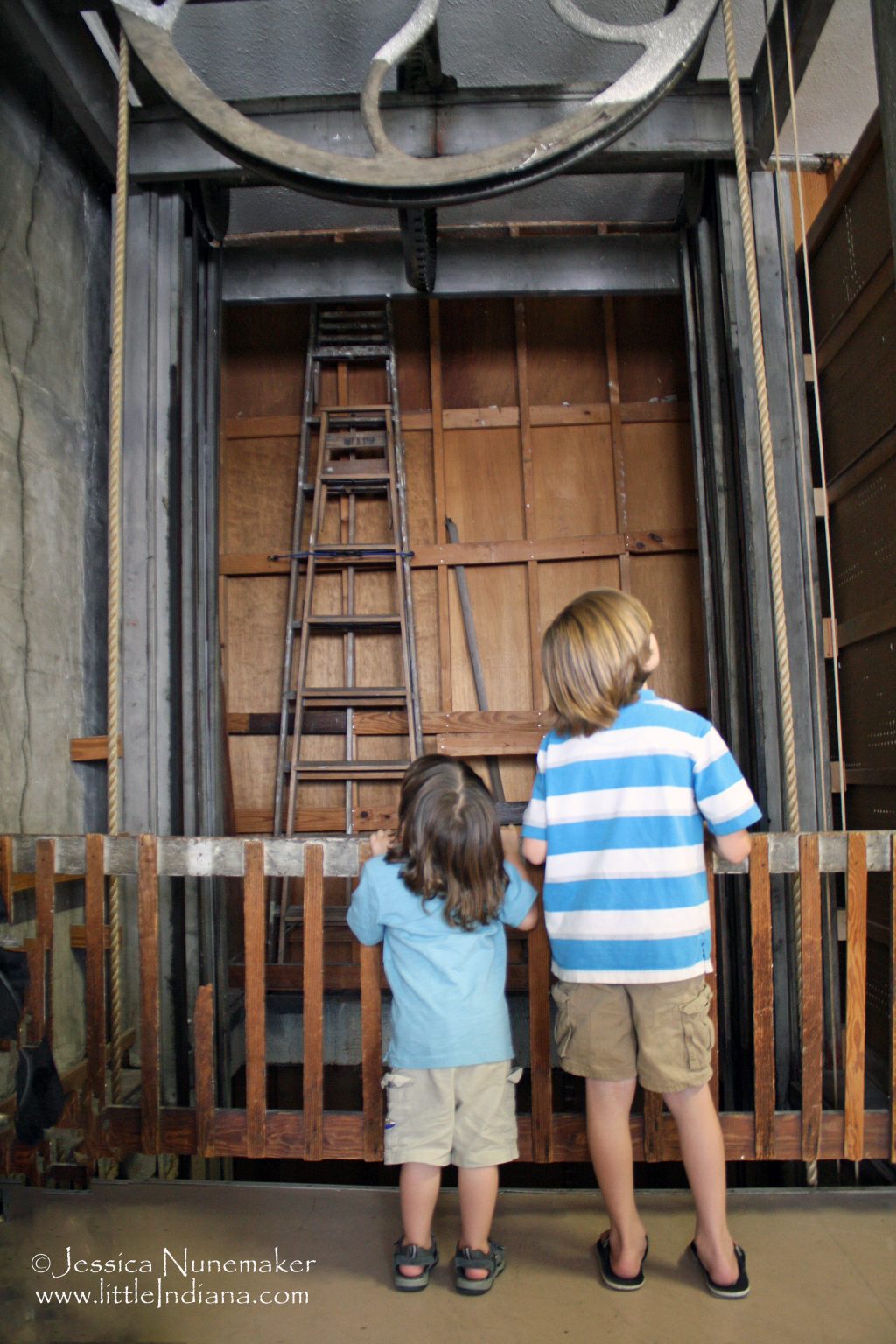 Our Boys Out There Exploring Too!

I never dreamed this would happen. My only goal was to get people to explore their own backyard.

As a kid, whenever I kept my dad company on a car ride I would hear about this or that mom and pop restaurant that we passed and what good thing they had that he always ordered. Whenever we had to stop and eat somewhere it was always a mom and pop. Maybe that left an impression.

Fast forward: it’s our first December in our small town. As we are about to dive into dinner, we are hearing sirens down the street. It sounds close. Since the sirens just don’t stop, my husband Jeremy runs outside, ran back in, and yells, “Grab your coats! You’re not going to believe this but there’s a parade going on down the street!”

Our small town has an annual Christmas parade. We live two blocks from the thing and had no idea. If we didn’t know (and we can’t get much closer than this), then how many other people don’t know? Little Indiana took a year to figure out but was finally born almost a year later–and 13 days before our second son, who will be three in September.

Would you believe that Little Indiana has traveled to 89 towns at this point? There are over 600 posts on Little Indiana–with new articles going up at least once, if not twice, a day, every single day. I remember when I thought it was hard to write three a week. 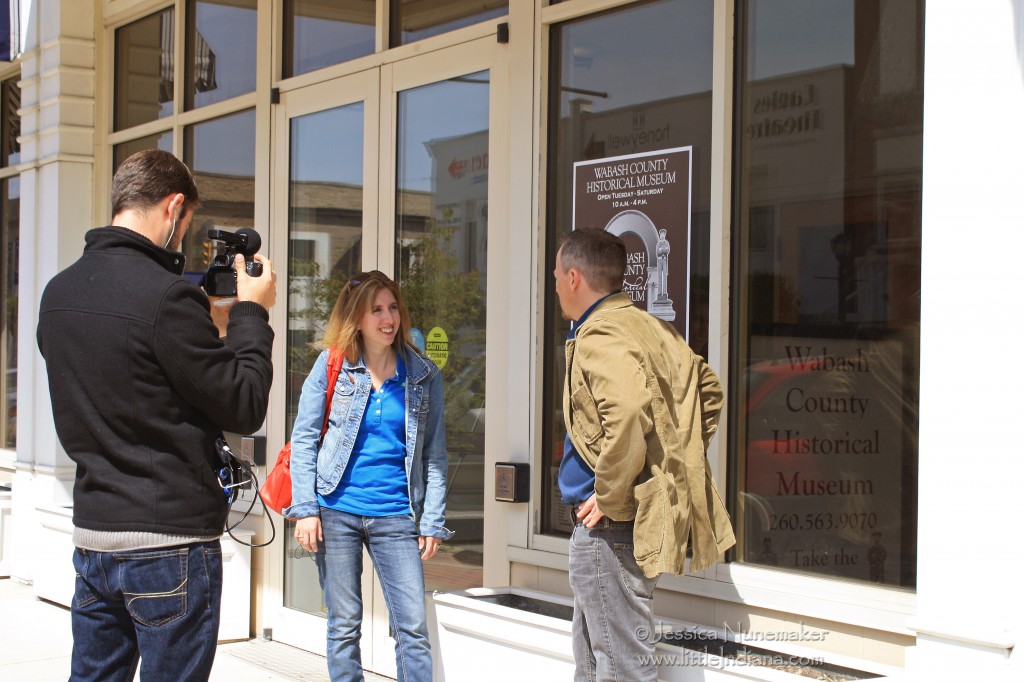 The producer and I will be working together to narrow down locations. I can’t wait to have an excuse to revisit your shops, restaurants, and historical sites. I’m so excited.

Little Indiana the website isn’t going anywhere. I’ll still be posting and traveling as usual–with maybe a bit of behind the scenes silliness every now and again.

I’m very grateful for this opportunity to show off small town places to a brand new audience. I couldn’t have done it without all of you.

Thank you–for the comments, the emails, and the personal stories. I have saved them all. Thanks to my hubby and our two boys for supporting me. It just wouldn’t be the same without you guys.