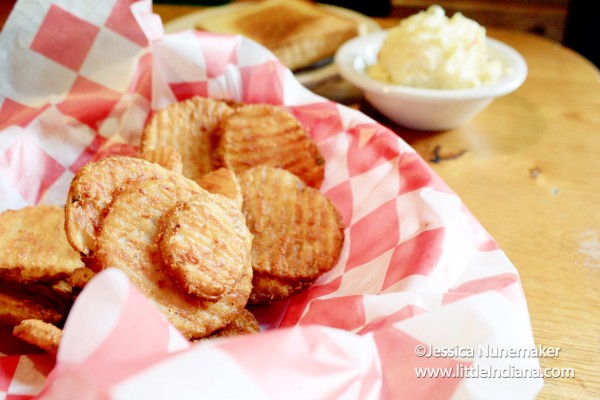 There’s nothing more sad than when an Indiana mom and pop restaurant closes–especially when it’s due to fire like Sublette’s Ribs in Monticello, Indiana.

It was a huge blow to the community. Very popular with the locals, it was the place to go. It has even seen its share of wedding proposals. It sounds like more than a few locals are in mourning for their favorite hangout. Fortunately, this Indiana barbecue restaurant has plans to reopen.

The Fire at Sublette’s Ribs 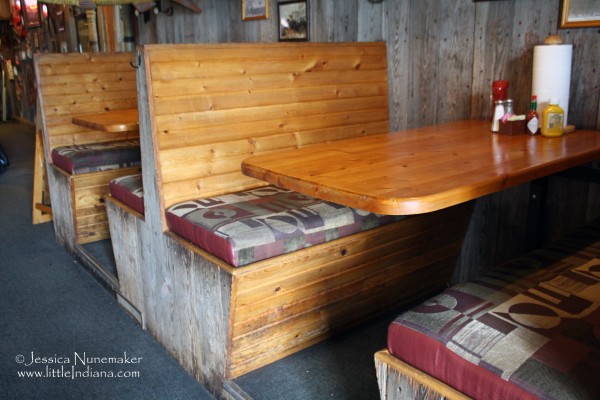 Firefighters received the call a little after 1:30 the afternoon of June 20, 2012. A resident was driving by when he noticed the smoke and reached for the phone. Employees and customers were inside the all-wood building and had no idea that a major fire was brewing. The local man rushed in to alert everyone to the fire.

Shocked, some folks wanted to head back in to look at what was happening behind the restaurant–but the sound of shattering windows and a smoke-filled hallway quickly changed their minds. It’s a good thing, too. The wind was so fierce that day that it didn’t take long for the fire to consume large portions of the Monticello, Indiana restaurant.

Rushing to the scene, the local firefighters realized that the fire began in the shed on the west side, behind the restaurant. Wind gusts of up to 20 miles per hour were helping it spread, and fast.

Idaville and Honey Creek fire departments were immediately called in. When officials arrived on the scene, they upgraded the fire to a three-alarm fire, and wasted no time requesting help from Liberty Township and Logansport (who possesses an aerial truck). The roof began collapsing before firefighters made it inside.

Everyone helped stretch out the almost thousand-foot fire hose to the fire hydrants. While the roof was blasted with water from multiple trucks, the fire spread to the lawn in front of the restaurant, but was immediately extinguished.

The restaurant didn’t stand a chance. It was a total loss. There was a bright side: no one was injured in the fire.

Razing the old building complete, the new Sublette’s Ribs will resemble the old building with just a few tweaks. Locals will miss the memorabilia (the walls were covered in items), but Sublette’s is sure to provide the same great food with a different look.

I know I’m confident that this Monticello restaurant will be just as successful as before–I can’t wait to see what they dream up next. Please refer to this post to view the menu. It will be updated as it becomes available.

I’m hoping they update everyone on the Sublette’s Ribs Facebook Page as to the building progress, the new changes, and what will be staying the same.