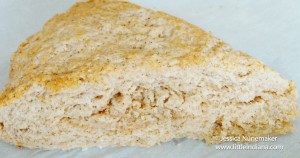 Fall is NOT in the air! The leaves aren’t threatening to change color. It’s NOT cooler at night! You could say I’m in a bit of denial about the change of seasons.

The really good part about cooler weather? I’m back to making scones recipes! This recipe for Cinnamon Scones was so good the boys wolfed them down as usual!

You likely have these ingredients on hand. With only a 15 minute baking time, you can go from pinning them to actually eating them in a mere thirty minutes! From Food.com. 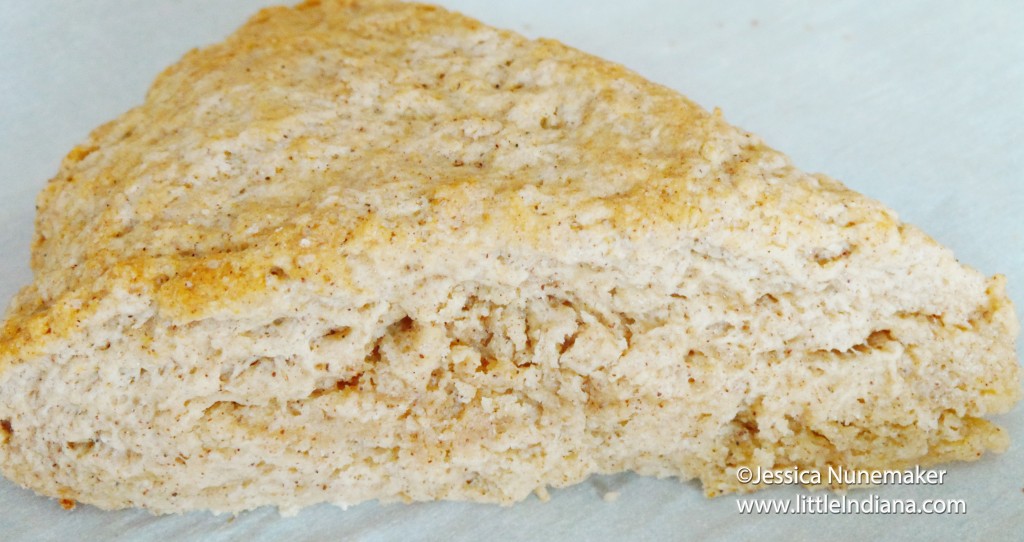 Another excellent, easy to prepare scone from Food.com. Throw in Cinnamon chips to really pack some punch!

6.0.4
http://littleindiana.com/2014/09/cinnamon-scones-recipe/
Photos are the Property of little Indiana. Do Not Use Without Permission.