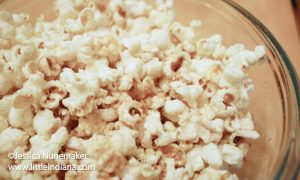 little Indiana and family have a thing for popcorn–and what better way to get out of a snacking rut than mixing it up with fun Cinnamon Popcorn recipes like this?

It kinda sorta reminds me of the Iced Cinnamon Popcorn from Not Just Popcorn in Edinburgh, Indiana. 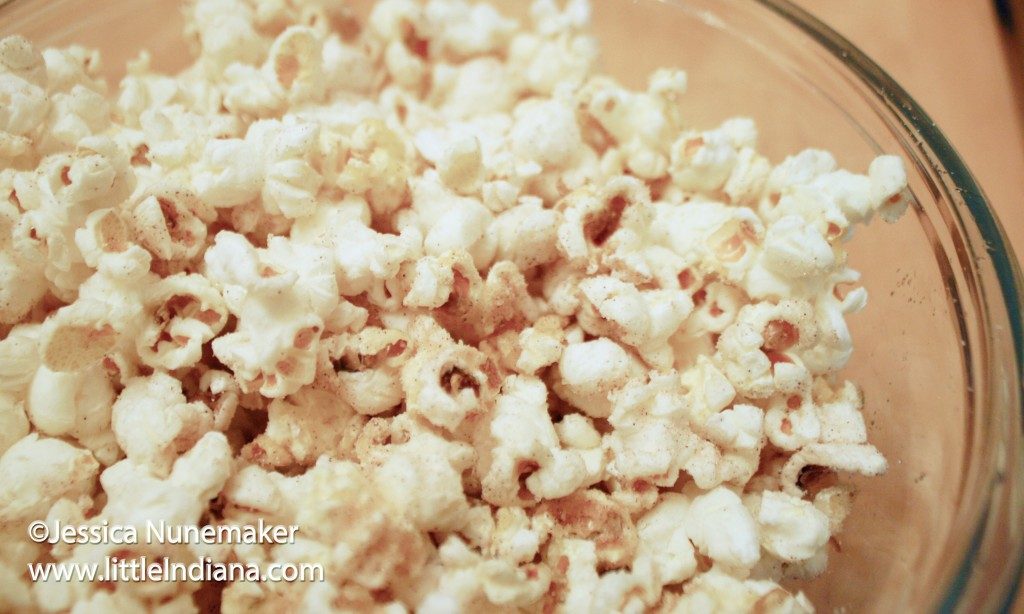 I believe this is from Rachel Ray. It doesn't sound like her but I'm pretty sure I was flipping through her mag and jotted it down.

6.0.4
https://littleindiana.com/2011/12/cinnamon-popcorn/
Photos are the Property of little Indiana. Do Not Use Without Permission.