Sheep Street Fibers in Martinsville, Indiana has such clever names for their flock: like Lasagna and Calamari. That’s just the beginning of the creativity found within the walls of this amazing shop!

Indiana weavers and spinners will be thrilled to know about this local source for fibers. There are many fleeces and rovings–and if you are looking to take a step toward independence, you’ll also find looms for sale at this Martinsville, Indiana fibers hub.

Sheep Street Fibers offers plenty of classes. Set on twenty beautiful acres, I can’t think of a more relaxing place to learn a new skill or pick up the supplies you need in order to further hone your craft right here in Morgan County! 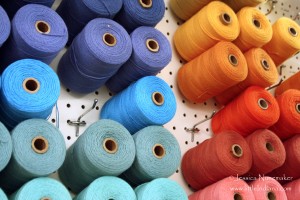 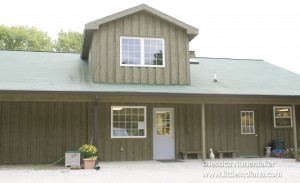 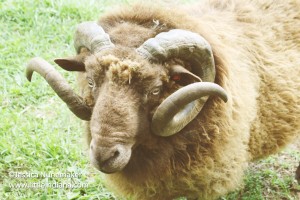 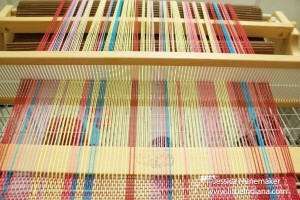