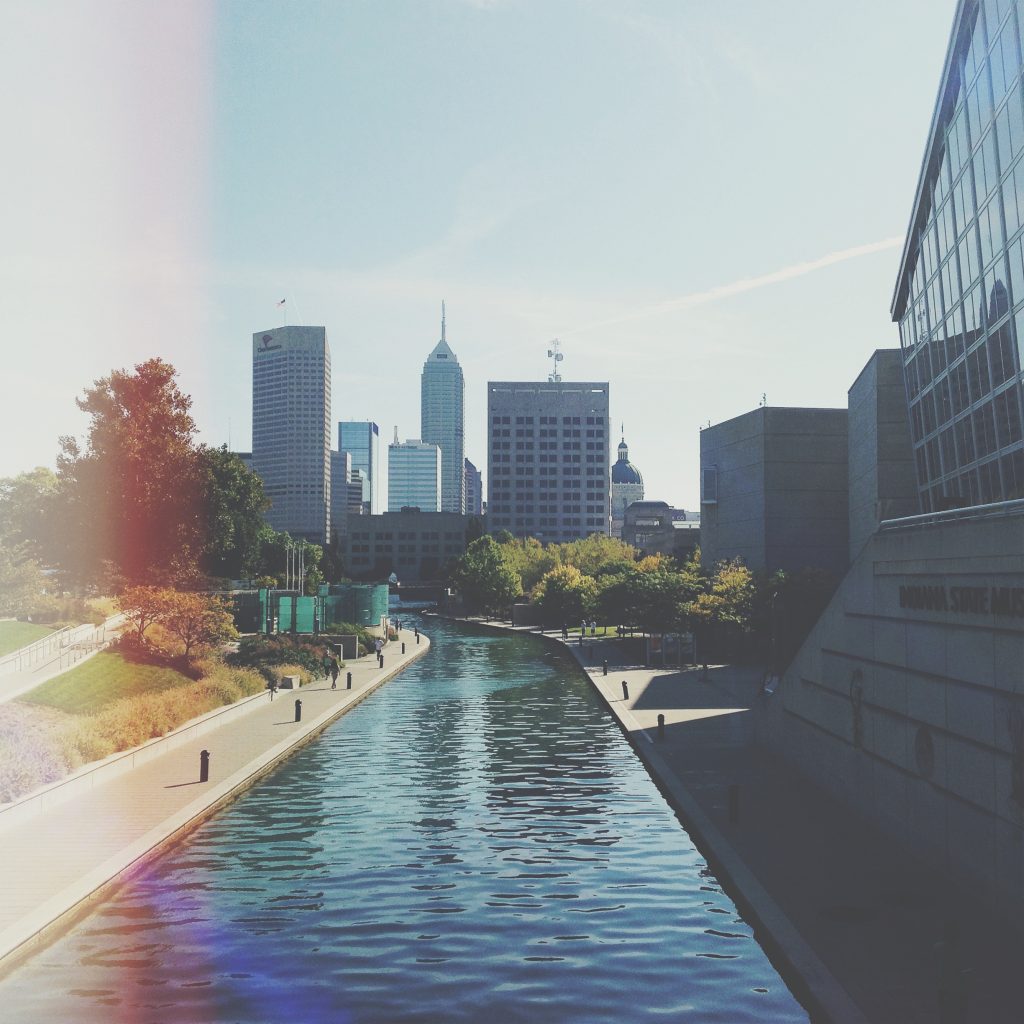 I fell in love with Indy on a weekday afternoon on Washington Street. I had just left work and I was on my way home, threading my bike through the waiting vehicles in front of the Conrad.

It was sunny. It was September. It was fall. The season of cozy sweaters and jean jackets, of pumpkin spice and apple pie, of crunchy leaves and crisp skies. And on that day, with the breeze on my cheeks and the sun on my hair, I knew.

Falling in Love With the Little Things

It was the little things, really. It was the way the buildings cast shadows upon each other. It was the sapphire sky and the way pedestrians were clad in white scarves and corduroy. It was the sensations: My windblown hair. My legs, pushing the bike a little farther and a little faster. And the sounds: of tires on pavement, of idling vehicles, of pennies jangling against the sides of a plastic cup. And, drifting from the Conrad itself, the voice of Frank Sinatra.

And so I did. I loved Indianapolis. 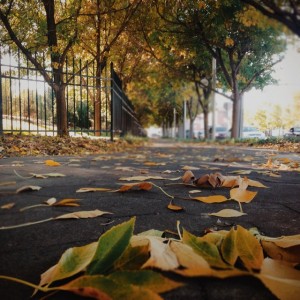 The Indianapolis Cultural Trail is an eight-mile urban bike and pedestrian path that connects various downtown neighborhoods. Cyclists who pedal their way to and from work are a common sight on the Trail.

I had been living in the city for 10 months and had spent most of that time in Herron-Morton Place, a historic district just a couple miles north of downtown. I had rented a sizeable basement apartment in an old Victorian, which suited me well. Until I moved to the Holy Rosary district several months later, the Victorian was “home.” My first in the city.

I was anxious when I first moved to Indianapolis. I did not understand, then, how one could make a life in a sizeable city. I didn’t know how one could find their niche, or a pattern of belonging and eagerness. I didn’t know. I didn’t know, then, that Indianapolis is really just a large small town—and that, soon enough, you see familiar faces in the same places. And you learn. You learn the name of the gentleman who—like you—rides his red bike to the Statehouse every morning. You learn that Ed—a transient who generally guards a corner of Washington and Meridian—has a mother who’s not a morning person. You learn that there is no good time to go Long’s Donuts and that, during lunch hour, food trucks can always be found at Illinois and Ohio. And you learn that there is always something to learn, something to experience, someone new to meet.

It’s All in the Details

Like the retired couple who walks to the Cultural Trail and establishes base. They set up their camping chairs and use the bench in front of them as a table for their paperwork, their cheese and crackers. And there they sit, watching traffic, watching people.

Like the way the city can gleam, pinkish, during a sunrise, but likewise muffle itself with fog during gloomy fall mornings.

Like the saxophone player who, just outside the mall, serenades a young child with the theme song from “Sesame Street.”

Like the smooth jazz from the pizza joint just two blocks from my apartment, and whose music follows me with the wind.

Like the husband and wife and their blonde-haired, two-year-old daughter. They point to me, and ask the child, “What color is her bike?” “What color are her shoes?” Red, green, respectively. Green as the verdant, neatly-mown lawn that surrounds the Statehouse.

And like the ache in my legs after pedaling for nearly an hour. After pushing myself—in the haze of evening—toward home. And trying my best to remember everything—the purpling sky, the shadows on the Trail—the details and sights and sounds and people that make up the city. That give Indianapolis its pulse, a rhythm I can feel through my shoes, through my bike, through the streets. And it beats and beats, telling me to breathe the central Indiana air and take notice. And so I do, and I love it. 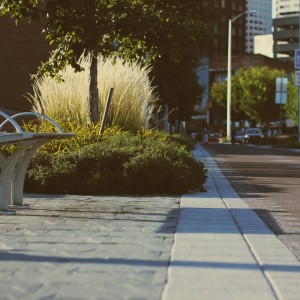