The North Judson Mint Festival in North Judson, Indiana was so much fun!  Indiana festivals say “Summer” to me like nothing else does.

This Starke County festival had a slew of unique events. That was the first time I had ever seen a Water Ball contest and if I had known it would be like that? I would have signed up!

Trying to reclaim its former glory, the North Judson, Indiana festival has a whole new feel and it so much fun! Lots of hard work went into to this so I can only expect it to be bigger and better than ever this year, too. 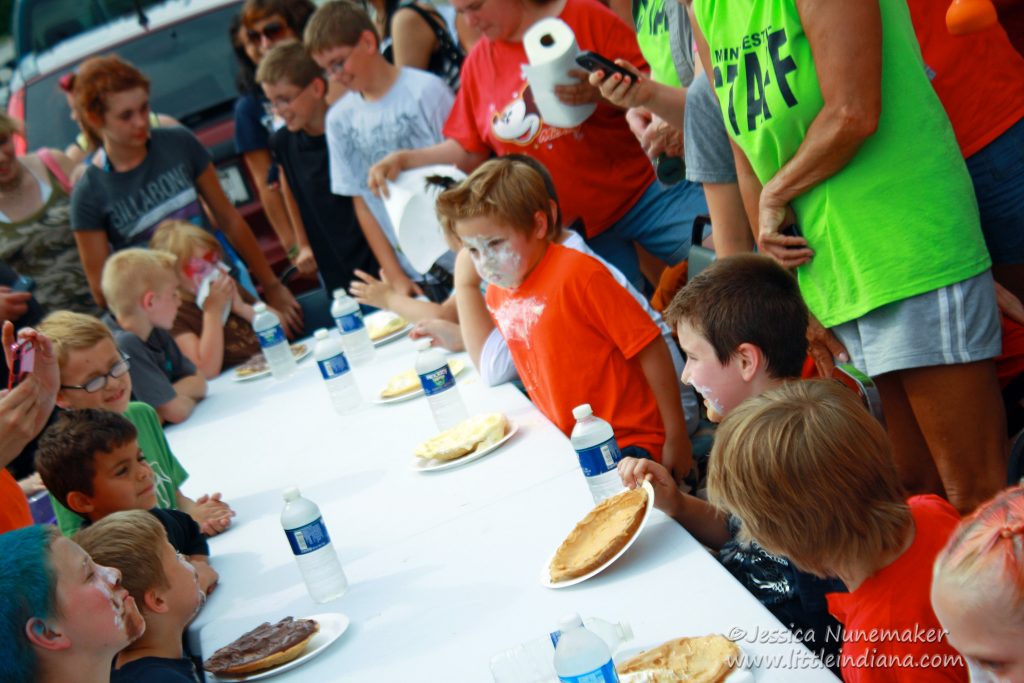 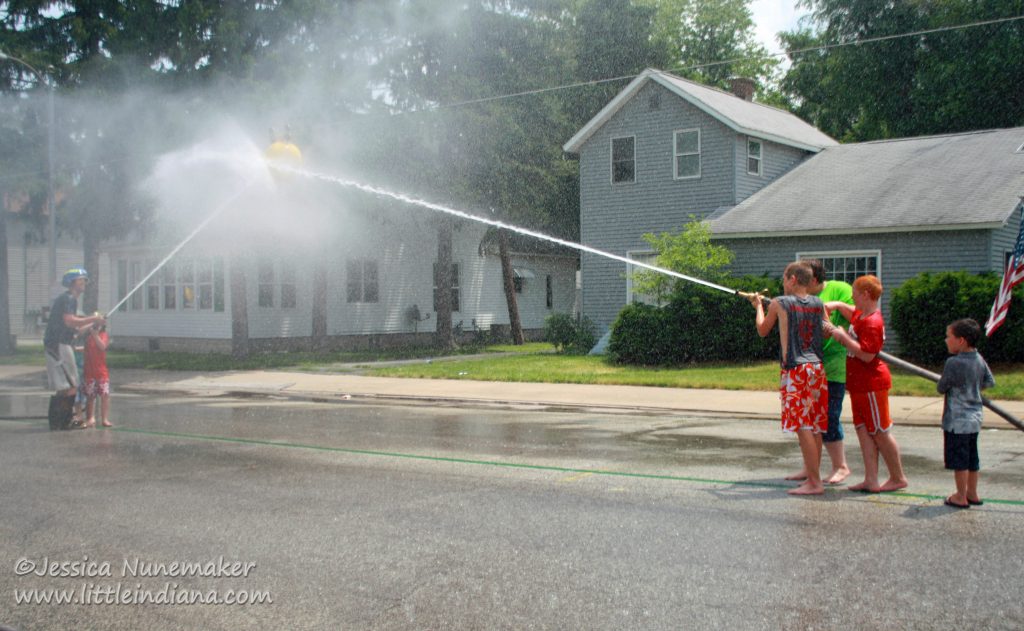 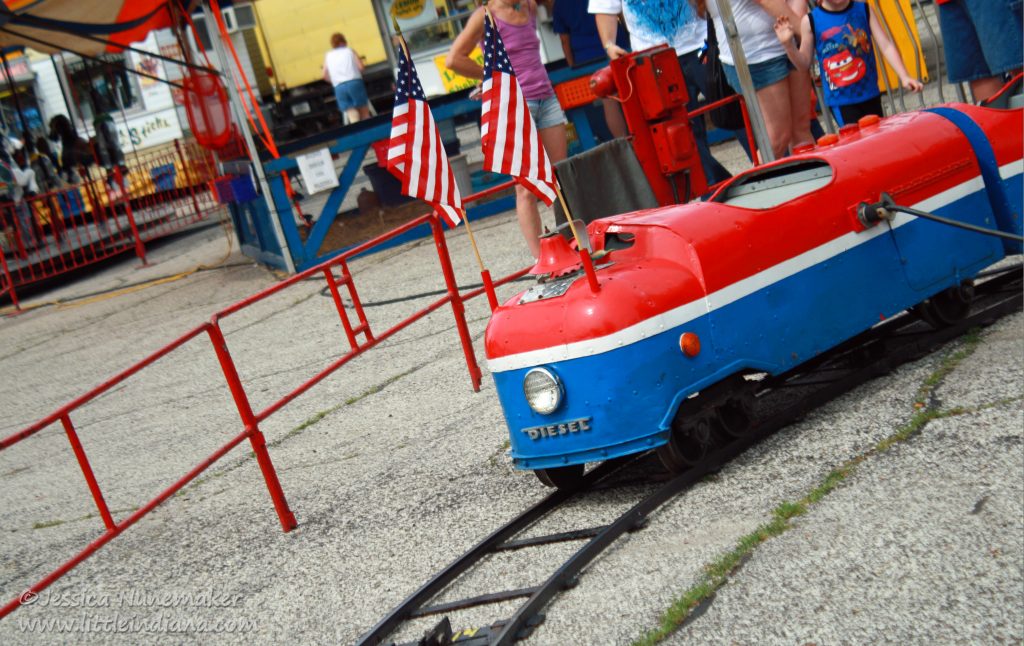 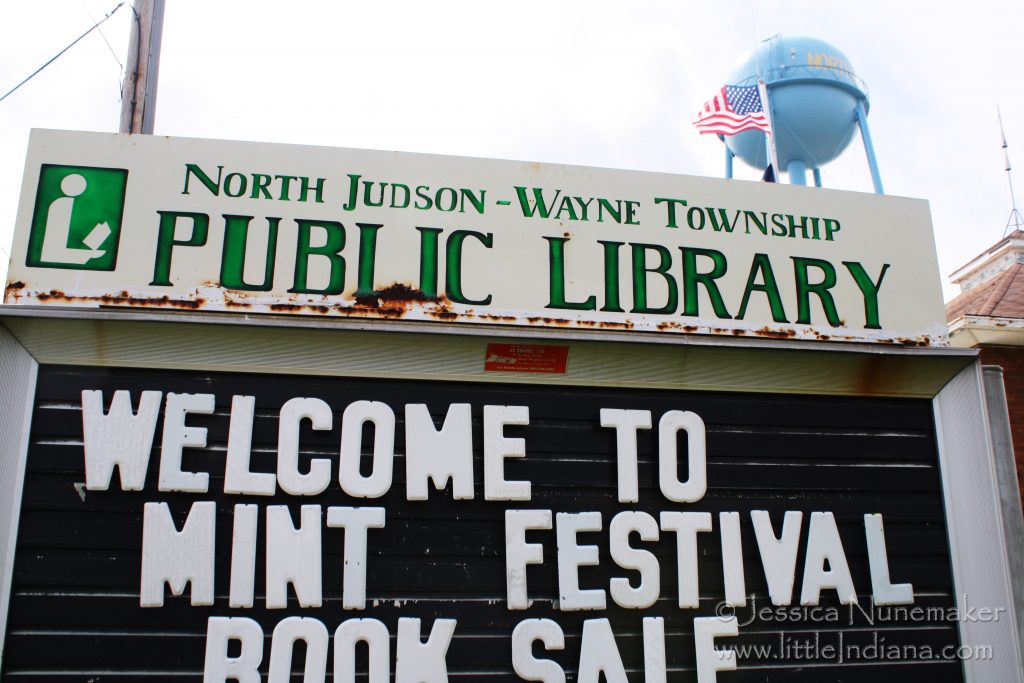